Every year, the Knights of Columbus runs a free-throw basketball contest for local middle school kids. This year, our Council  participated by running a contest at the Holland Brook School. We advertise locally, open it to children ages 9-14, and boys and girls participate. The event  provides an athletic outlet from our organization and encourages healthy competition and sportsmanship among the youth. This year's event was held on  the evening of February 5th.  We had about 17 children show up to compete. The group is shown in the photo below.  Several Knights  from our Council showed up to run the event, namely, Jim,John, Gary, Dan, Chris, and Bob. Thanks to the group the event ran smoothly even though we had 17 kids all running around with basketballs everywhere. The kids competed seriously, followed the rules, and had a fun time of it. Another successful "Knights in Action” event.Some of winners will go on two compete in Knights sponsored state competitions.

Knights   gerry Borland and Roman work on assembling a carport for Fr. Len at the church residence. 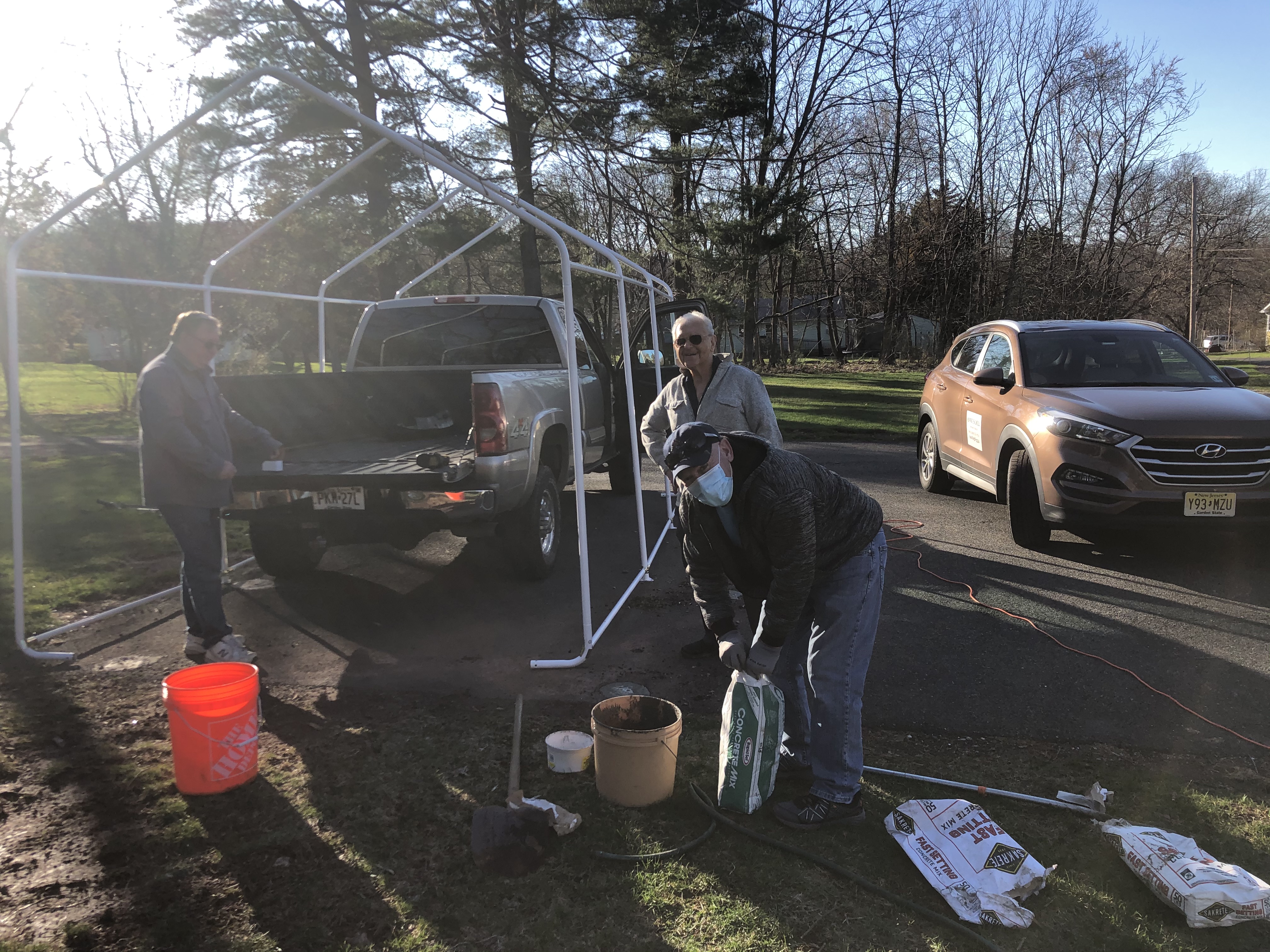 Knights work here to deliver  a K of C sponsored Ultrasound machine to the right  to - life of Hunterdon.

St.Francis Award to our council by Fr. Len

Knights assist the pastor with drive up Communion

Knights help Fr. Len in  Managing the Drive up Communions. Here we see  PGK  Gerry and Fr.Len ready to go. getting cars to drive up to the table was a challenge. But , all attended were served

Kights add extra Shepherds meals during the time of COVID-19

Bishop conducts a lenten mass at Our Lady of Lourdes church. Our council Knights provide support.

Fr. Murphy was recently moved to a new home  about dec15th.The  Council Knights  got tother to assist the move.Here we see the team having a meal after the move.

Construction on the Parish residence Screened Porch for Fr. Maurice progresses with volunteer workers from our council

Work on the Parish residence to install a screened porch progresses.

our council donates coats for kids to Life Choices.

This year's right to life float

The council walks in the Whiehouse Station this years Memorial parade.Those Knights that are color guards lead the walk. 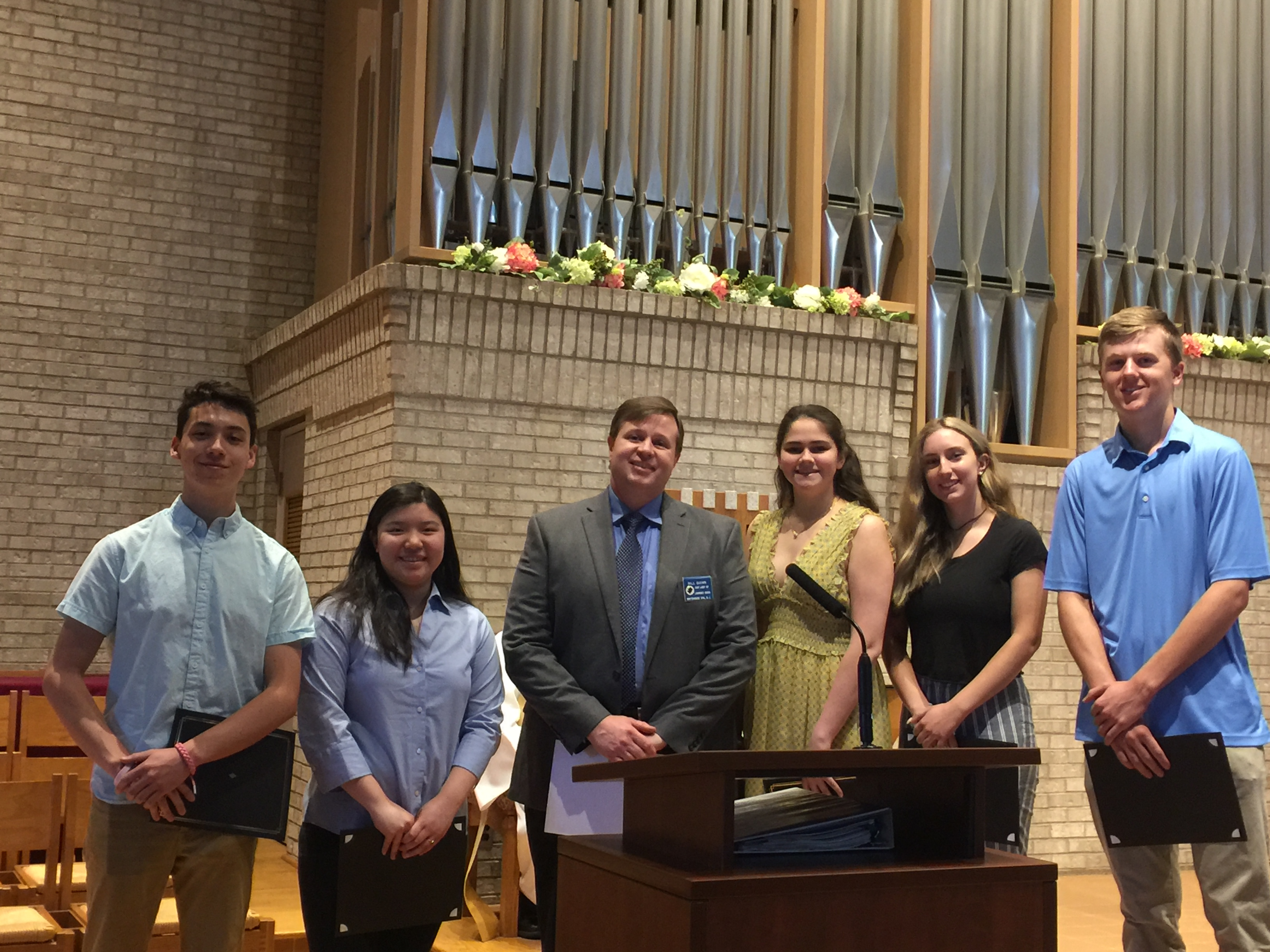 columbian award for the council received by Dan  Dan Murphy presented by our district Deputy Ed.

Its been a pretty good year for the council in terms of fourth degrees earned. We started there year off with Bob  Cefalli earning his forth degree. here were see him with other council members that attended the ceremony

Photos from the fourth degree  exemplification in New Jersey.

October 2018 The council did a reprise of the Jersey four Band. Joe long, one of the original Four Seasons made a guest appearance is shown here on the right signing autographs. 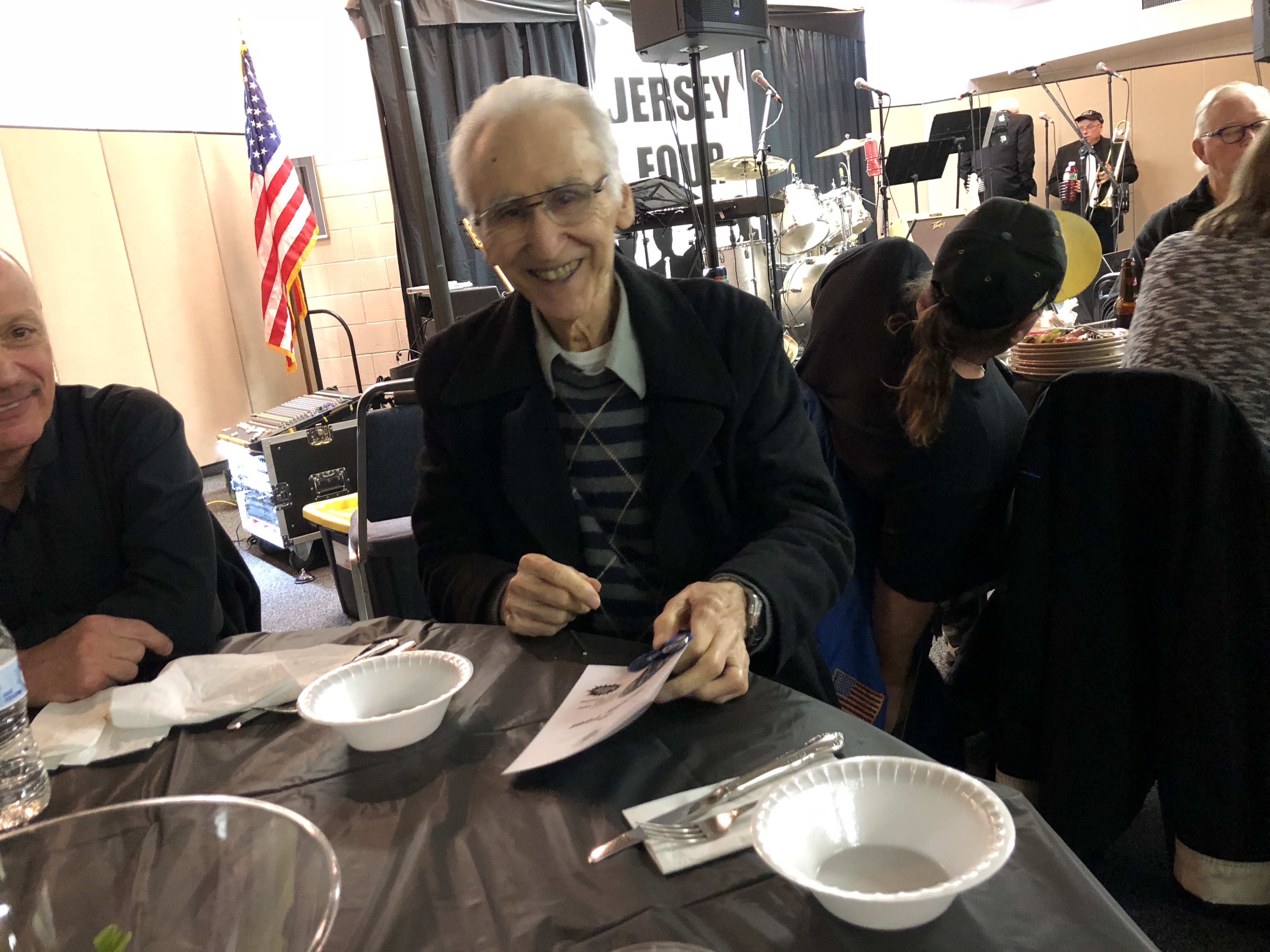 "coats for Kids" is an annual program that our council and many other Knights councils run  near Thanksgiving week.We donate warm coats to those children  that are in need to organizations near  our council.about us

The K.oc. council6930  brings back the New Jersey 4 O.L.L.Community concert.

See the flyer Below for more details 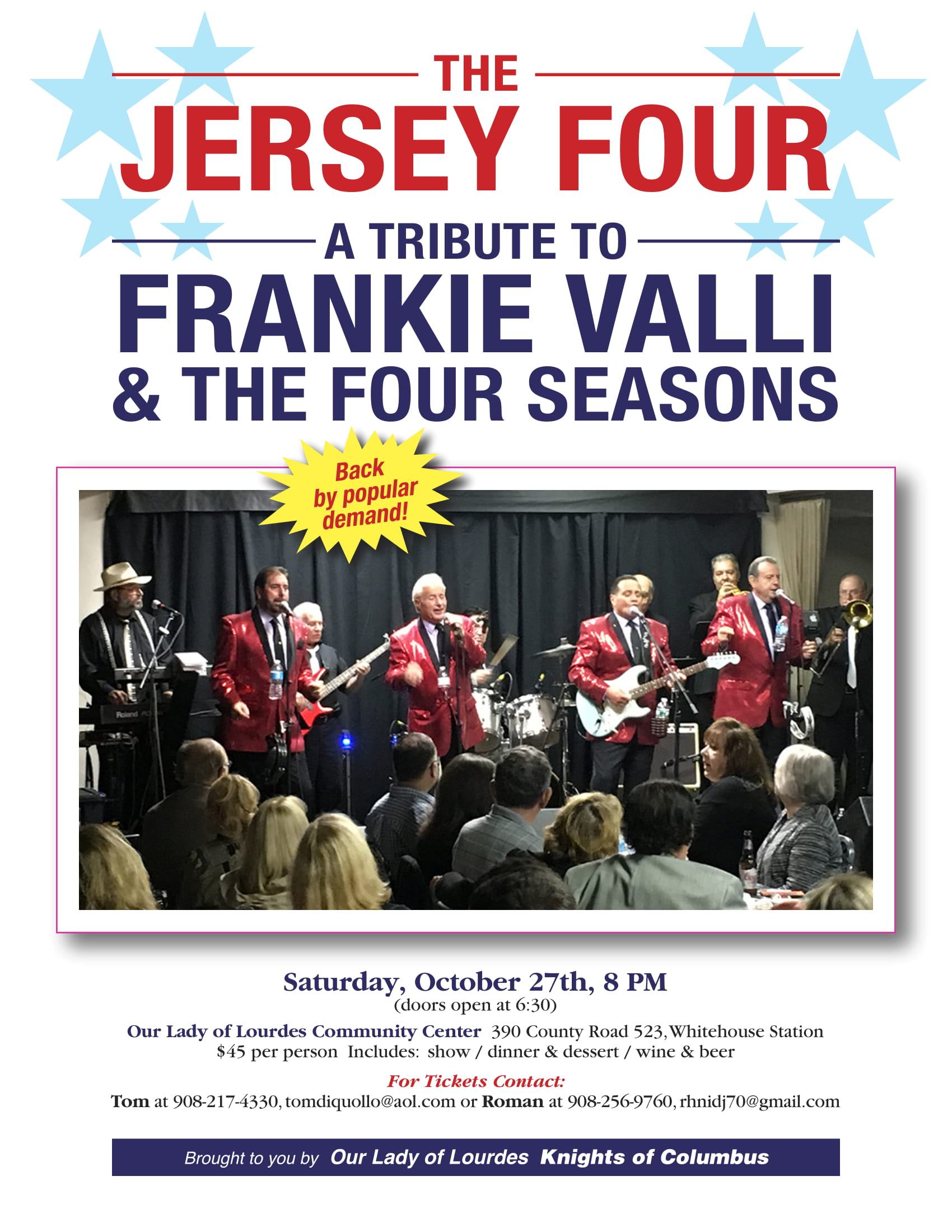 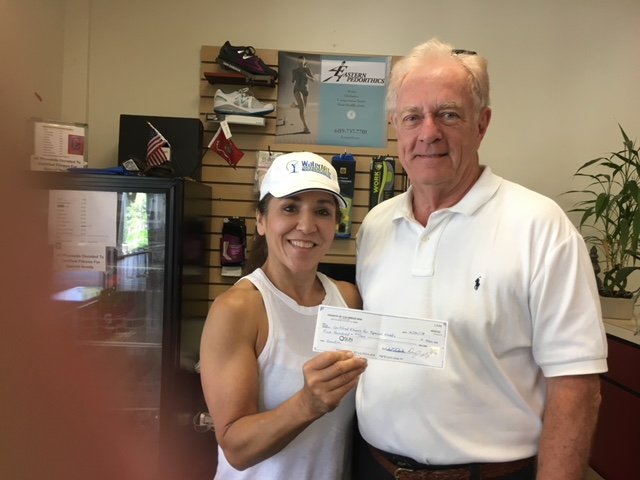 Bil murphy Past grand Knight presents Janet Rolero a $500 donation from our council for her center for fitness for the disabled . A Good cause supported by the Knights

Council members line up and get ready for the  July 4th Parade this year. 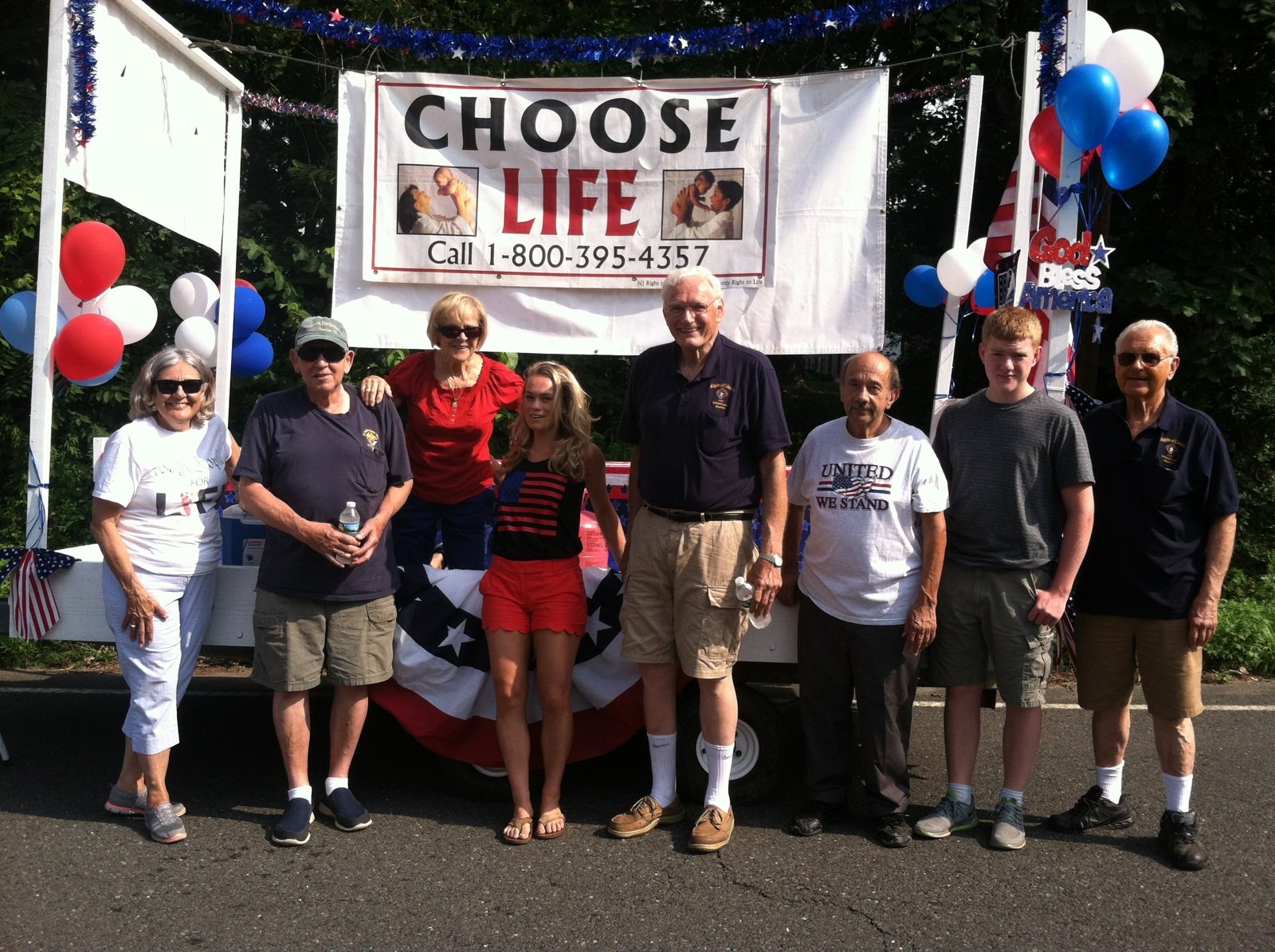 THe Council assembly for the 2018 Memorial Day Parade.

SomeColor guard is assemble before the parade starts. 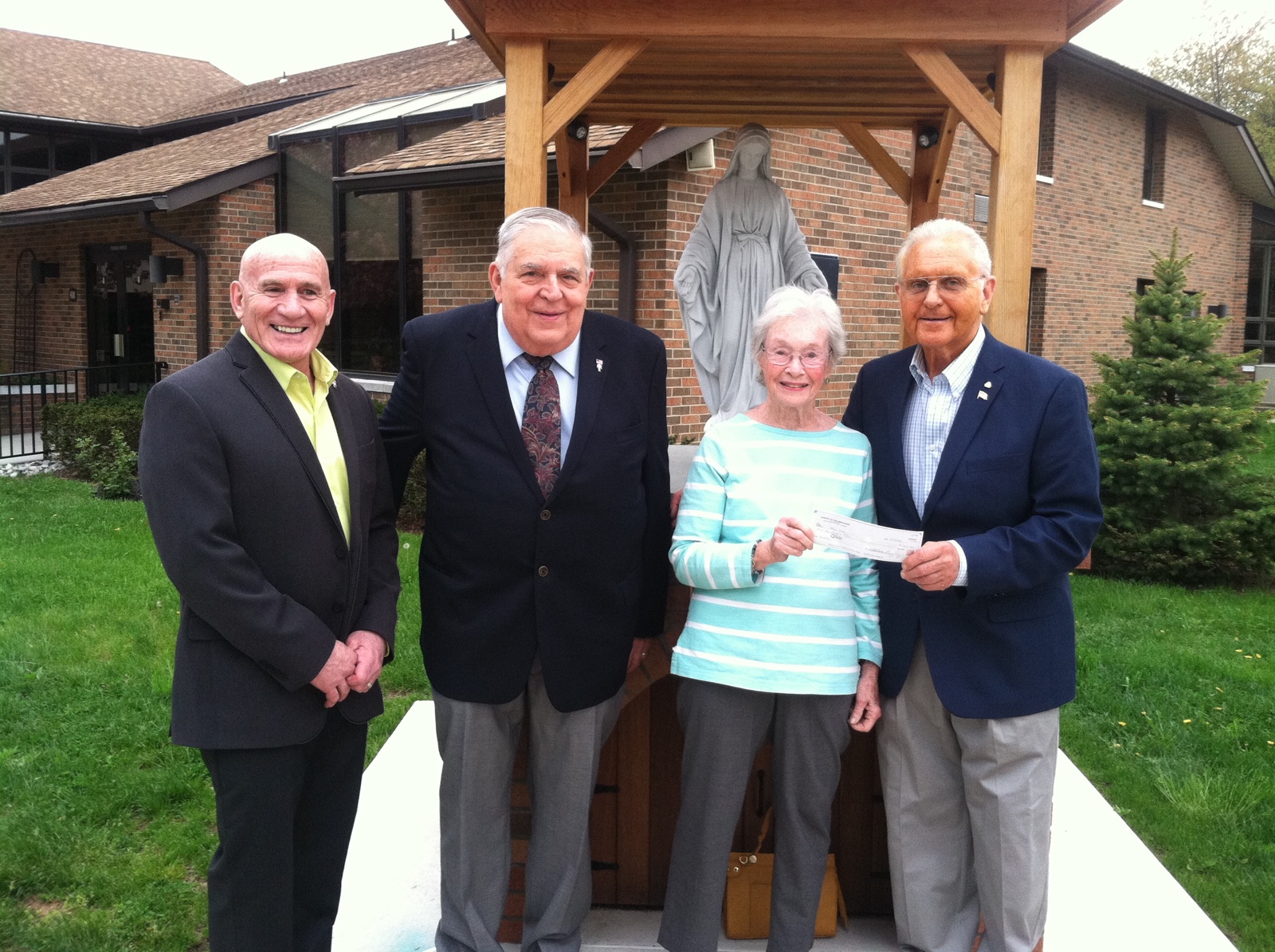 Fellow brothers were ":Shacking the can" to collect donations for the mentally disabled.

Here we see Mike thalacker and Bill Fitzsimmons at work.

The Knight s host an easter egg hunt at O.L.L.Here the hunters warm upon the community center for refreshments

February 2018 The Knights host a Mardi Gras Night  for OLL in the church community room.  Dinner ,Music, and Mardi gras decorations provided an evening of festivities before beginning the long lenten season. 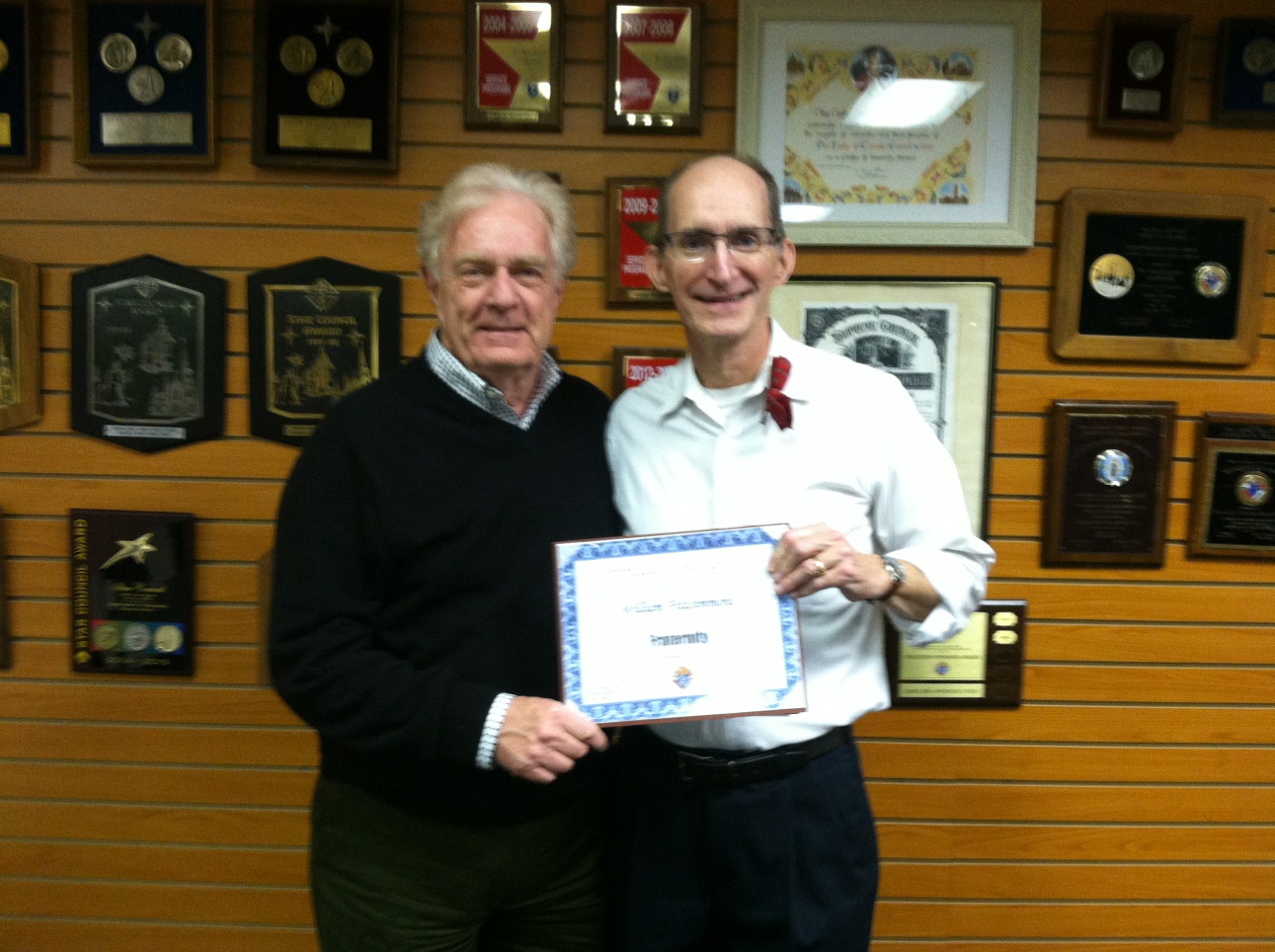 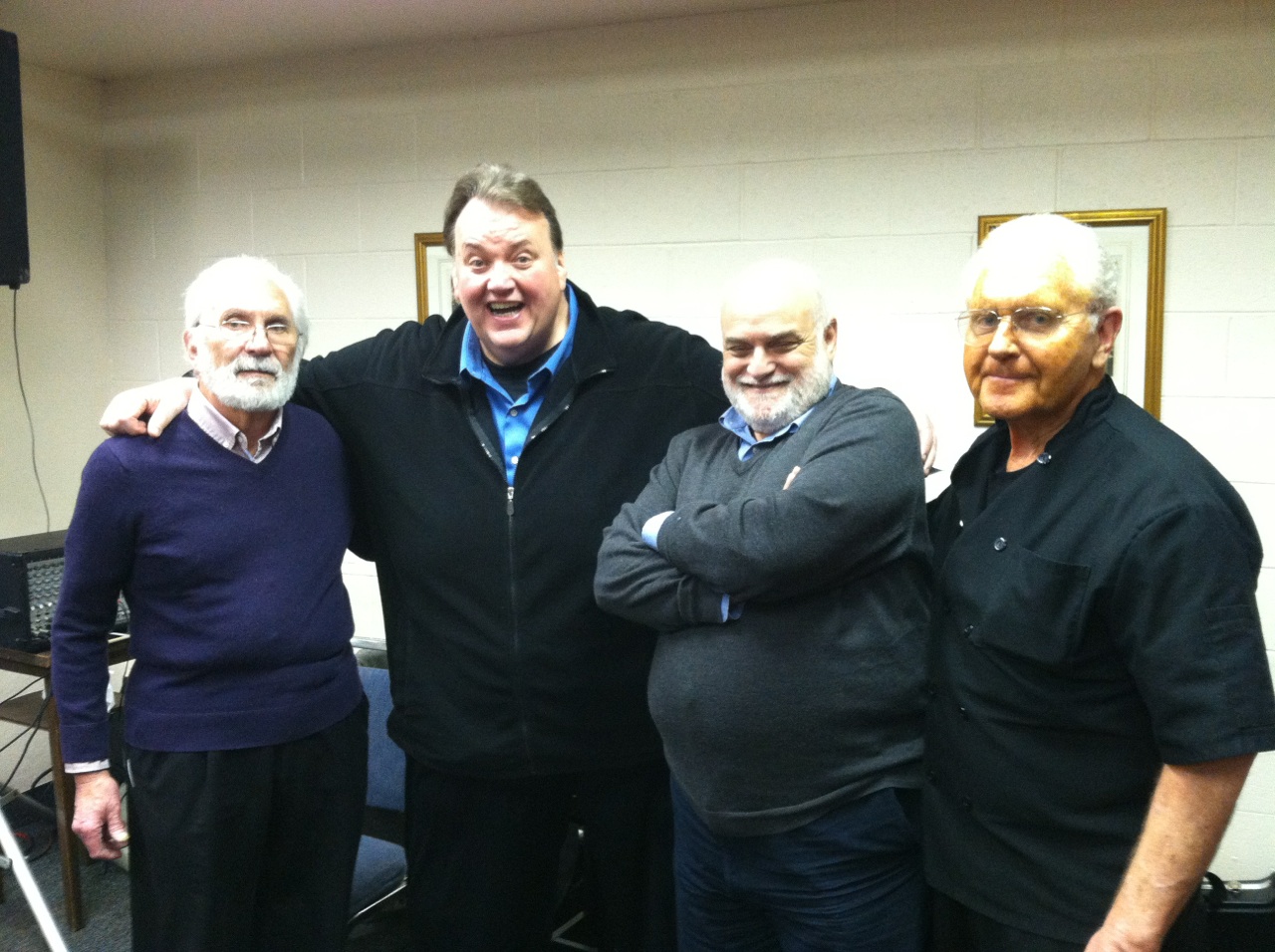 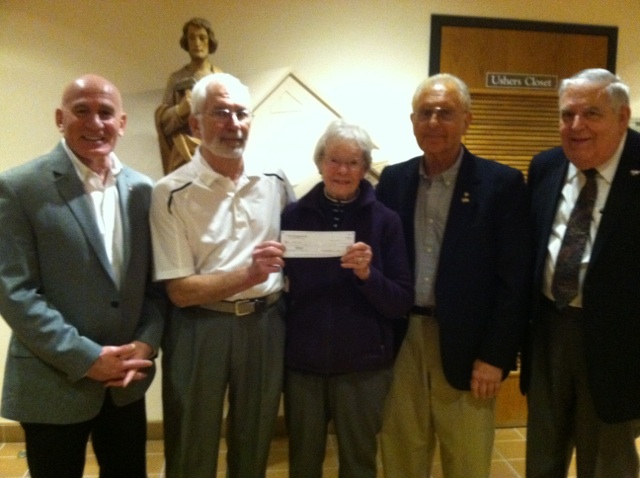 Where: Community Hall, Our Lady of Lourdes Church, Whitehouse Station

$45 per person, Dinner and drinks will be served